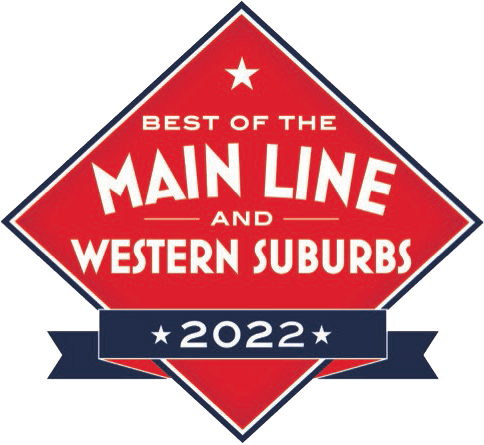 Are you a yo-yo? As a former Navy soldier, being healthy and fit was a natural part Stephanie Max’s lifestyle. It was common to jump rope first thing in the morning and run with fellow soldiers after hours. When Stephanie’s Navy career ended, so did her accountability and she gained over 60lbs, “In the Navy you had to pass certain fitness tests. When that was gone, I had to rely on my self-discipline, which was hard for me without the camaraderie and active military lifestyle”. Determined to find her younger self again, Stephanie became a self described yo-yo. “I’d start a new exercise regimen/ diet, lose the weight, then gain it all back again. 18 months ago, I decided to forget the “diets” and make some lifestyle changes. Since my family genes tend to be on the heavy side, I also wanted to teach my kids healthier habits. I don’t go bonkers watching every thing I eat, but I eat much smaller portions and I’ve cut out the sugar. I also do hi-intensity workouts, 3 to 5xs a week with a combination of Boot Camp and Mojo Fitness. If I am out of town, I’ll work out at the hotel. It took me a while to find it, but I have found a great regimen that works for me. It’s my new normal.”

At 46 and a stunning loss of 67lbs (before and after below) Stephanie’s gorgeous smile, center in pink, says it all. She loves feeling as young, fit and strong as her Navy years, but the best reward is that her kids will learn from her example. Congrats Stephanie and thanks for sharing your story!

How to Reduce Belly Fat

Snap out of it! 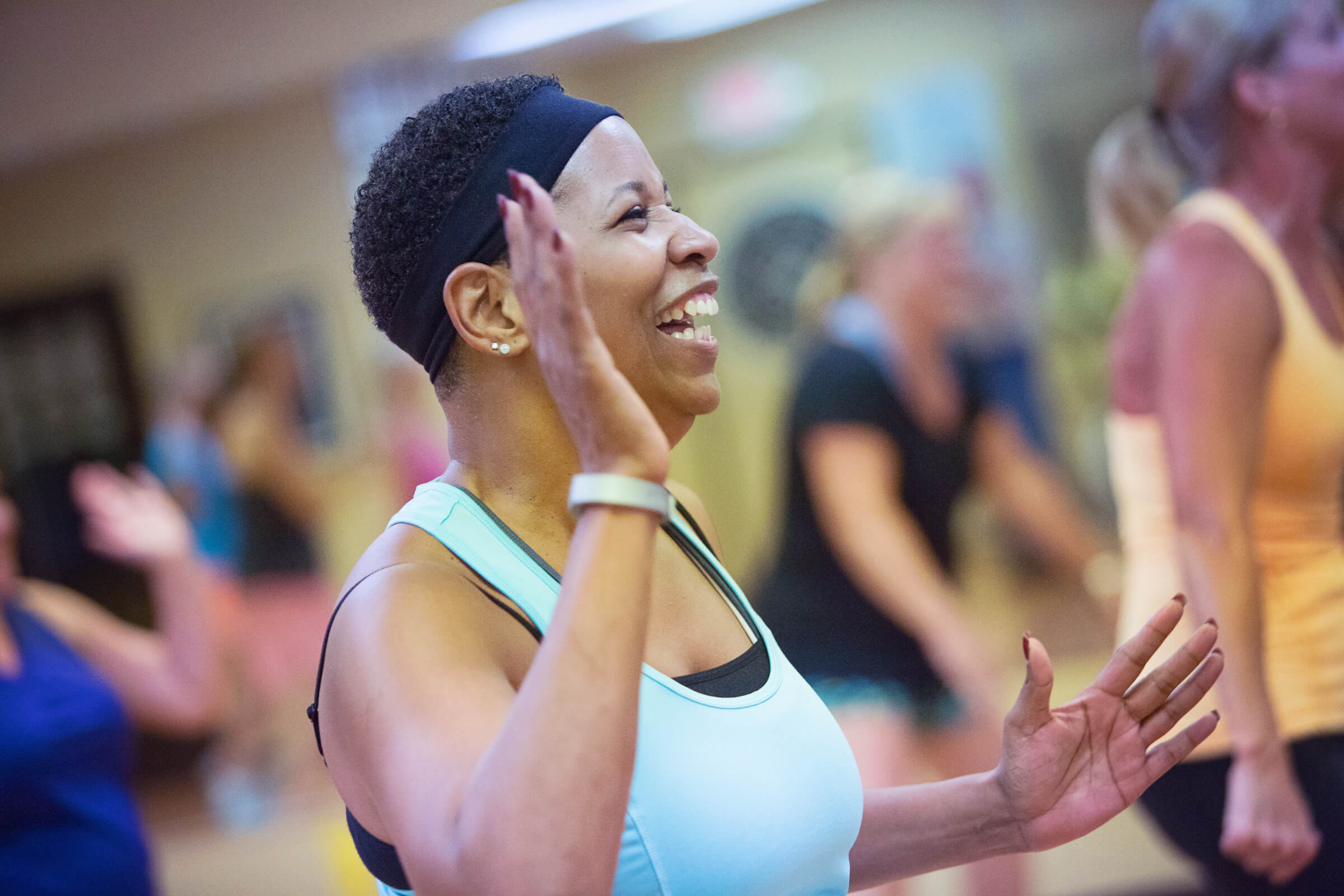 Mojo combines popular music with fitness-focused moves to get a total body workout. It's a great way to get in shape and have fun at the same time! 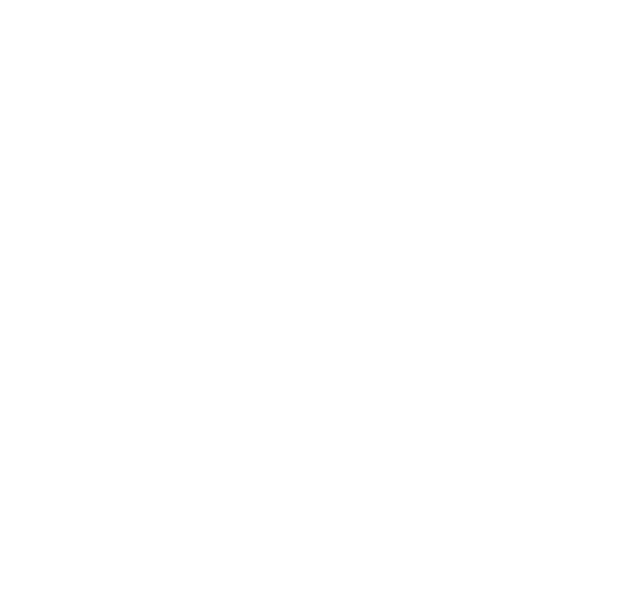 Subscribe to receive Mojo Fitness Tips & Tidbits in your inbox.